The United Nations has issued an injunction stating that Archie Battersbee’s life support is to be kept on while it considers his case.

The injunction from the UN Committee on the Rights of Persons with Disabilities (UN CRPD) says the 12-year-old’s life support should not be removed after his parents failed to persuade the Supreme Court to intervene.

Archie’s mother and father, Hollie Dance and Paul Battersbee, submitted an application to the UN earlier on Friday to delay the withdrawal of life support from their son while their complaint was investigated.

Responding to the news, Ms Dance said: “I am so grateful to the UN for their response and acting so quickly for my son. We have been under so much stress and anxiety; we are already broken and the not knowing what was going to happen next was excruciating. To get this news now means everything.

“This is the first time this has ever happened in [the] history of this inhumane system in the UK. There have been so many ups and downs, but we have put on the full armour of God, gone into the battle and now we have given Archie time – that is all we have ever asked for.”

The youngster has relied on mechanical ventilation since being admitted to hospital on 7 April, when he was found unconscious with a ligature over his head.

Doctors treating Archie at the Royal London Hospital in Whitechapel, east London, believe he is brain-stem dead and say continued life-support treatment is not in his best interests.

Andrea Williams, chief executive of the Christian Legal Centre who have been supporting the family’s case, said: “We are delighted with the response from the UN. It is high time that the UK’s processes around proactively ending children’s lives came under international scrutiny.

“We now hope and pray that the UN committee may do justice to Archie and his family, as well as to other disabled people in UK hospitals in future cases.

“Life is the most precious gift we have.

“We have stood with the family from the beginning three months ago following the tragedy and now continue to pray for this beautiful boy, Archie, and for everyone involved.”

Responding to Archie’s family’s plea, the UN CRPD wrote to his parents and legal team, saying: “Under article 4 of the Optional Protocol to the Convention on the Rights of Persons with Disabilities and pursuant to rule 64 of the Committee’s Rules of Procedure, the Committee, acting through its Special Rapporteur on Communications, has requested the State party to refrain from withdrawing life-preserving medical treatment, including mechanical ventilation and artificial nutrition and hydration, from the alleged victim while the case is under consideration by the Committee; this request does not imply that any decision has been reached on the substance of the matter under consideration.

“The Committee may review the necessity of maintaining the request for interim measures once the State party’s observations have been received.” 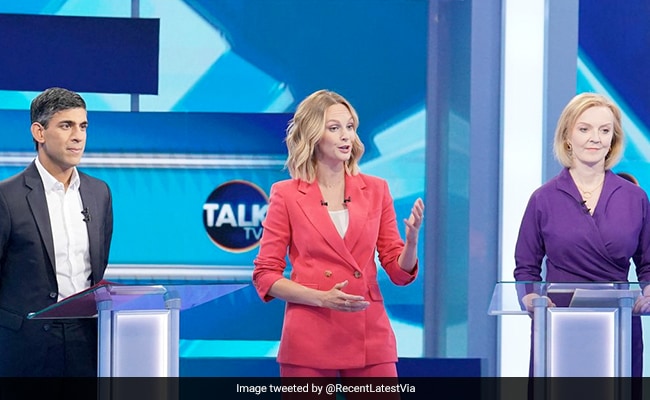